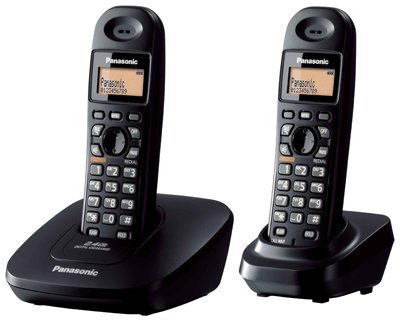 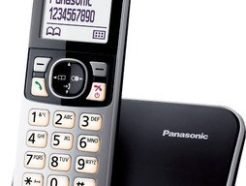 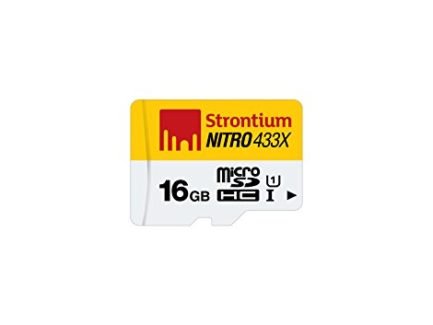 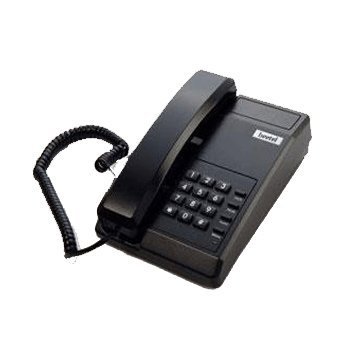 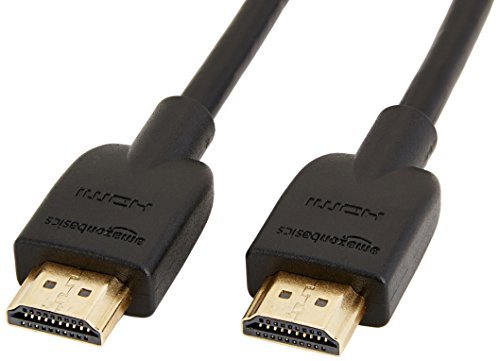 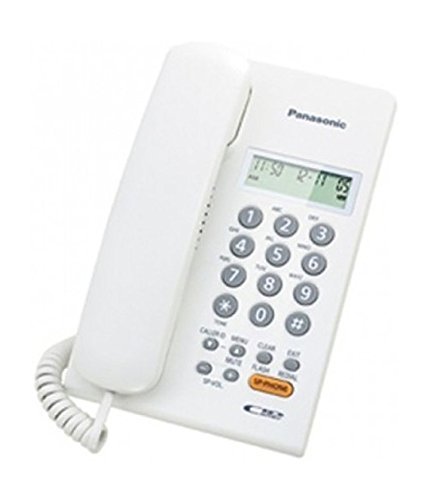 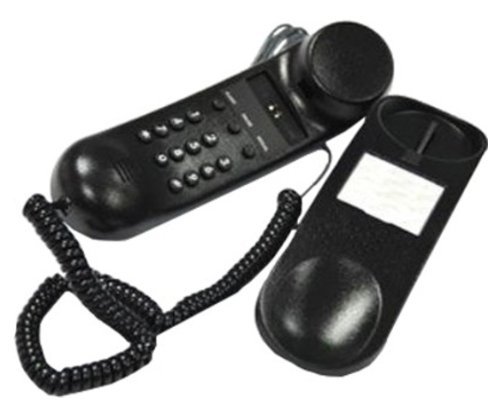 ₹549.00
The Beetel B25 basic corded phone will be an ideal pick for those looking for an affordable yet supreme quality
Add to Wishlist 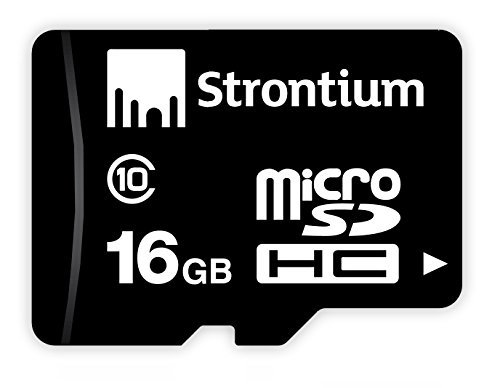 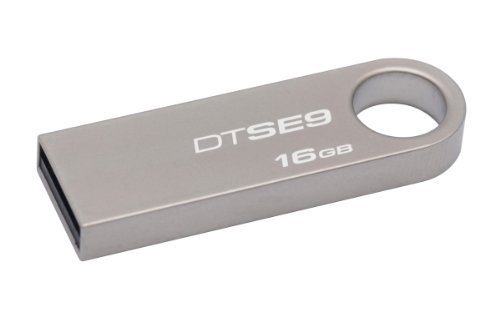