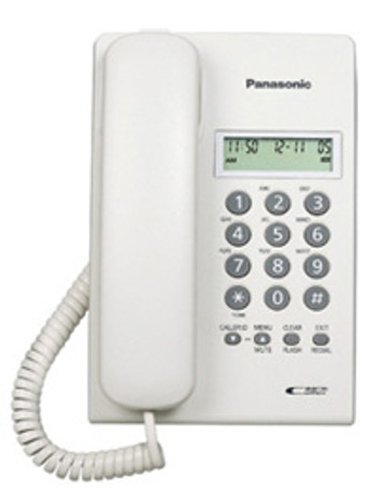 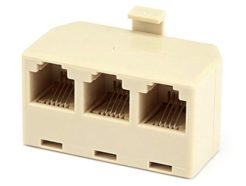 If you are looking for landline phone with caller ID support, then you can opt for the Panasonic KX TSC60SXW corded telephone. Available in white, it has a sturdy and durable construction. Featuring alphanumeric keypad along with buttons for flash, redial, mute, caller id, menu, clear and exit function, this phone is highly functional and user-friendly. Its LCD display efficiently displays the number from which you have received a call. Ideal for use in households or commercial places, this corded landline telephone can either be placed on a table top or can be mounted on a wall.

This Panasonic landline telephone has built-in memory for storing up to 30 call logs and five redial numbers. It also features a switch that lets you select tone or pulse dialling. Facilitating interpersonal or two-way communication, this corded phone with caller ID display has built-in microphone and speakers that are engineered with perfection to deliver quality sound output and enhanced voice clarity. The ergonomic design of the receiver makes it comfortable to hold and even children can grasp it in their small hand. Install this landline phone at home or office and experience seamless communication with easy incoming and outgoing calls.

Be the first to review “2543” Cancel reply
Product Enquiry 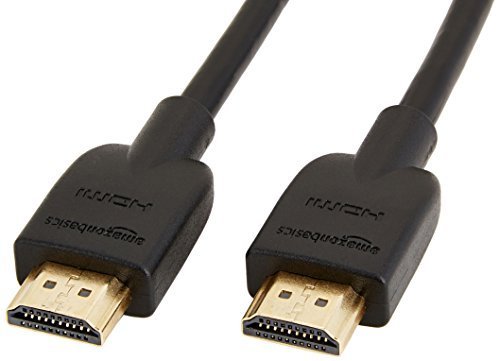 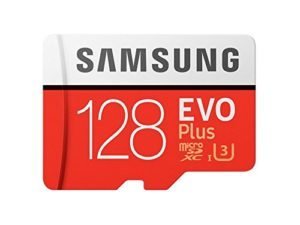 Free up your devices with the largest capacity and highest read/write speeds in Samsung's class, perfect for 4K UHD video - with astonishing performance and reliability, Evo Plus lets you save and treasure the richness of life Record and play 4K UHD video - with ultra-fast read and write speeds up to 100mbps and 90mbps respectively, the 128GB Evo Plus lets you transfer a 3GB video to your notebook in just 38 seconds Never worry about space again - with massive amounts of storage the 128GB Evo Plus is enough memory for up to 6 hours of 4K UHD video, 17 hours of full HD video, 27,600 photos or 11,500 songs
Add to Wishlist 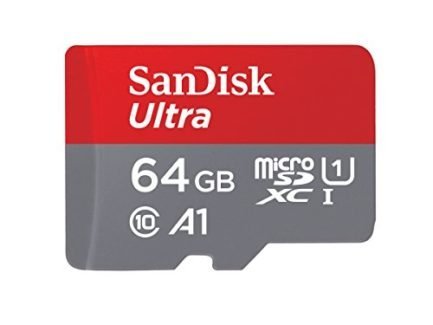 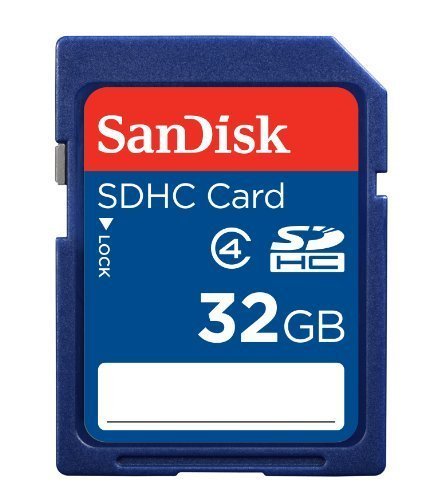 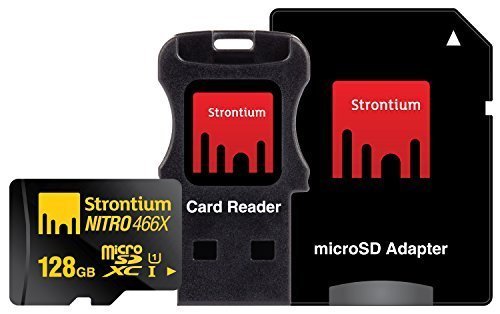 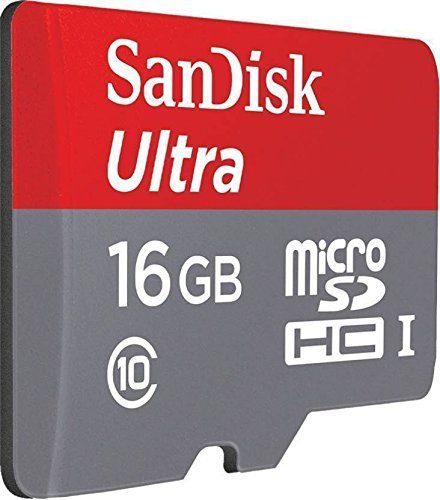 Capacities up to 16GB to capture, carry and keep it all Fast transfer speeds of up to 80mbps Featuring Class 10 for full HD video
Add to Wishlist 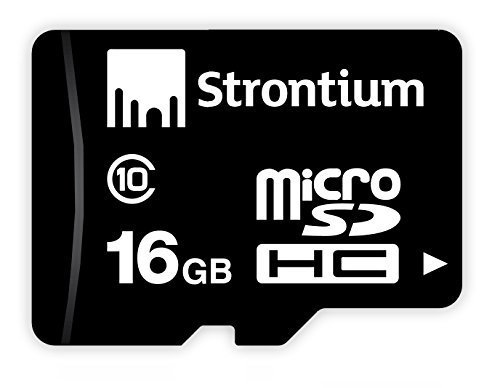